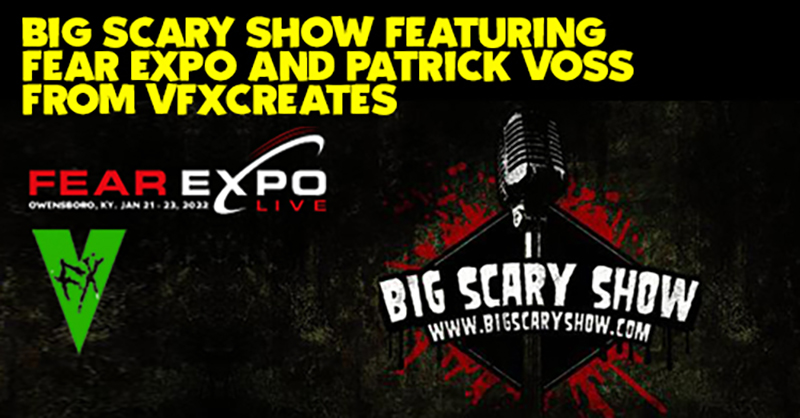 It’s August and it’s HOT! I think most of us are longing for the fall when leaves start changing colors, temperatures start dropping, and haunts start opening. We only have a few more weeks to go, so let the Big Scary Show keep you company while we wait it out. We promise that fall will soon be here.

Storm is ranting about the Olympics in a Haunt Minute, Meathook Jim travels to Japan in Between the Corpses, Badger reads Deadline News, and there are some spooky tunes to be shared to get your blood pumping while you work on those builds. There’s no ‘Ask the Old Crone’ segment this week because we sent her to the NW Arkansas Comic Con and she brings us back some great interviews you don’t want to miss. We also have a new Gruesome Giveaway for the month of August. If you win, you’ll get a great prize from Screamline Studios, just in time for haunt season.

The Roundtable of Terror sits down with Doug Sheldon of Fear Expo and show sponsor Patrick Voss from VFX to discuss this new trade show coming to Owensboro Kentucky in January. We discuss all the ins and outs of hosting a new show and what you can expect if you attend. It’s not too early to start making those plans. And why Owensboro, Kentucky? Tune in to find out.

We hid the body, but you will become an accomplice, just by listening to…….The BIG SCARY SHOW!!

Featured Music: (Grave Robber)NightbreedArmy of the DeadGrandma Got Half Eaten by a Zombie

What you can read next 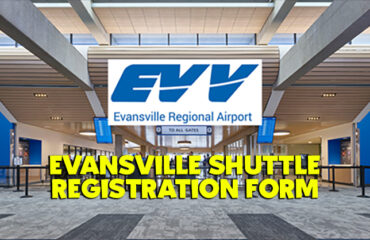 Shuttle into Fear Expo when you fly into Evansville Regional Airport 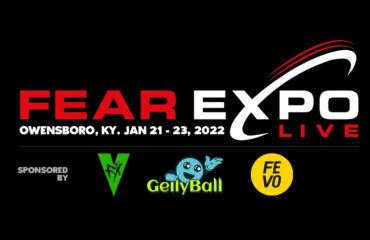 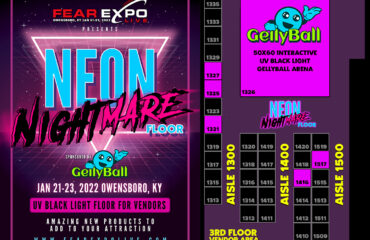